Service Changes Due to COVID-19:

Changes, closures and cancellations have occurred to many of Clayton's facilities, meetings, events and services in response to the COVID-19 pandemic. Click for updated information.

A leading police agency connected to the community.

To serve and protect the Clayton Community with PRIDE.

Law enforcement services were provided by a Marshal during the City's early years, but in 1920, the Marshal system was changed to a Police Department. Beginning with one full-time officer, the department has mirrored the City's growth and now consists of 50 commissioned officers and 6 civilian employees. Of particular note is the fact that the Police Department has only had eight Chiefs of Police for its entire one hundred year existence.

Long recognized as a leader among municipal police agencies in St. Louis County, the Clayton Police Department has consistently endeavored to ensure the quality of its personnel, and has historically fielded one of the best-educated, highly trained and most respected police forces in the metropolitan region. In keeping with its tradition as a leader, in the year 2000, the Department was among the first law enforcement agencies in the State of Missouri to successfully achieve accreditation through the Commission on Accreditation for Law Enforcement Agencies (CALEA). 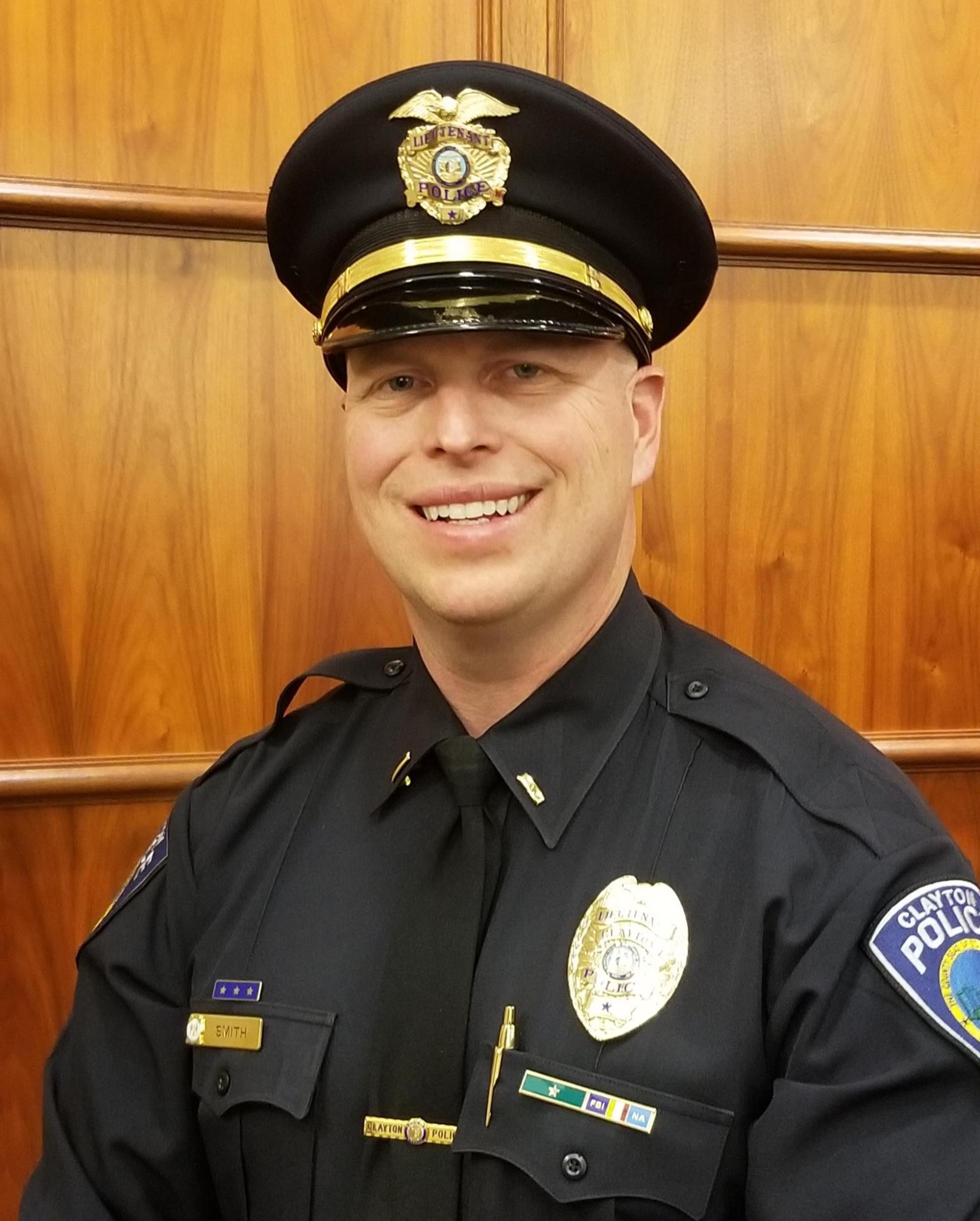